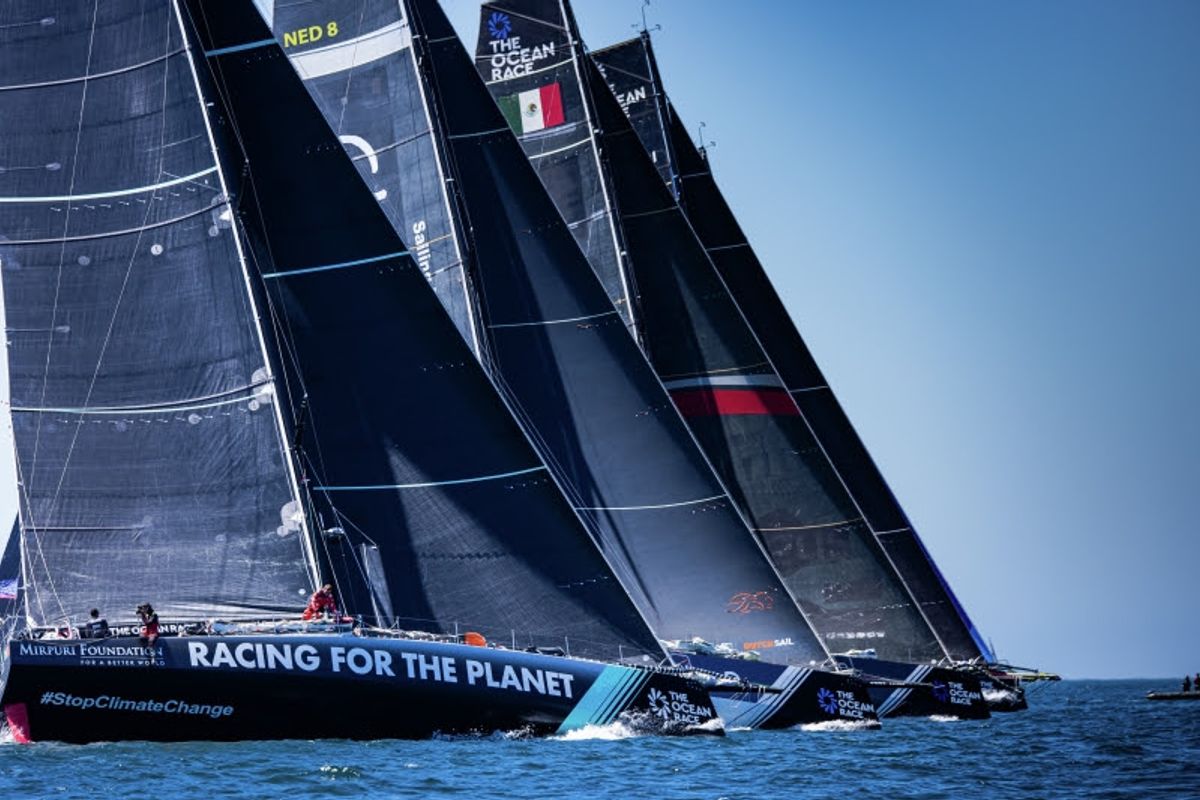 The 12 international crews competing in the inaugural edition of The Ocean Race Europe will leave Alicante, Spain on Sunday June 13 bound for Genova, Italy, on the final stage of the new three-leg offshore event.

The fleet of five IMOCA 60 and seven VO65 high-performance ocean-going yachts representing nine countries and crewed by professional sailors from across Europe and around the world arrived in Alicante on Wednesday after a three-day passage from Cascais, Portugal on leg two.

Previously, the race’s first leg saw the fleet race from Lorient, France across the Bay of Biscay to a virtual turning mark out in the Atlantic before reaching Cascais.

So far the racing has been incredibly close in both the identical one-design VO65 and the open design rule IMOCA 60 classes. All seven VO65s finished within six minutes after three days of racing on the first leg, and there was a photo finish for first place in the IMOCAs at the end of the four-hour Mirpuri Foundation Sailing Trophy coastal race in Cascais.

Now, with the race about to enter its final offshore phase with the 600-nautical mile (nm) / 1,100-kilometre (km) third leg from Alicante through the Mediterranean to Genova, Italy scheduled to start on Sunday at 1300 CEST / 1100 UTC, there is virtually nothing separating the top three teams in both classes.

Watch the  Alicante start programme live from 12:45 CEST at www.theoceanrace.com or on the YouTube and Facebook channels @theoceanrace.