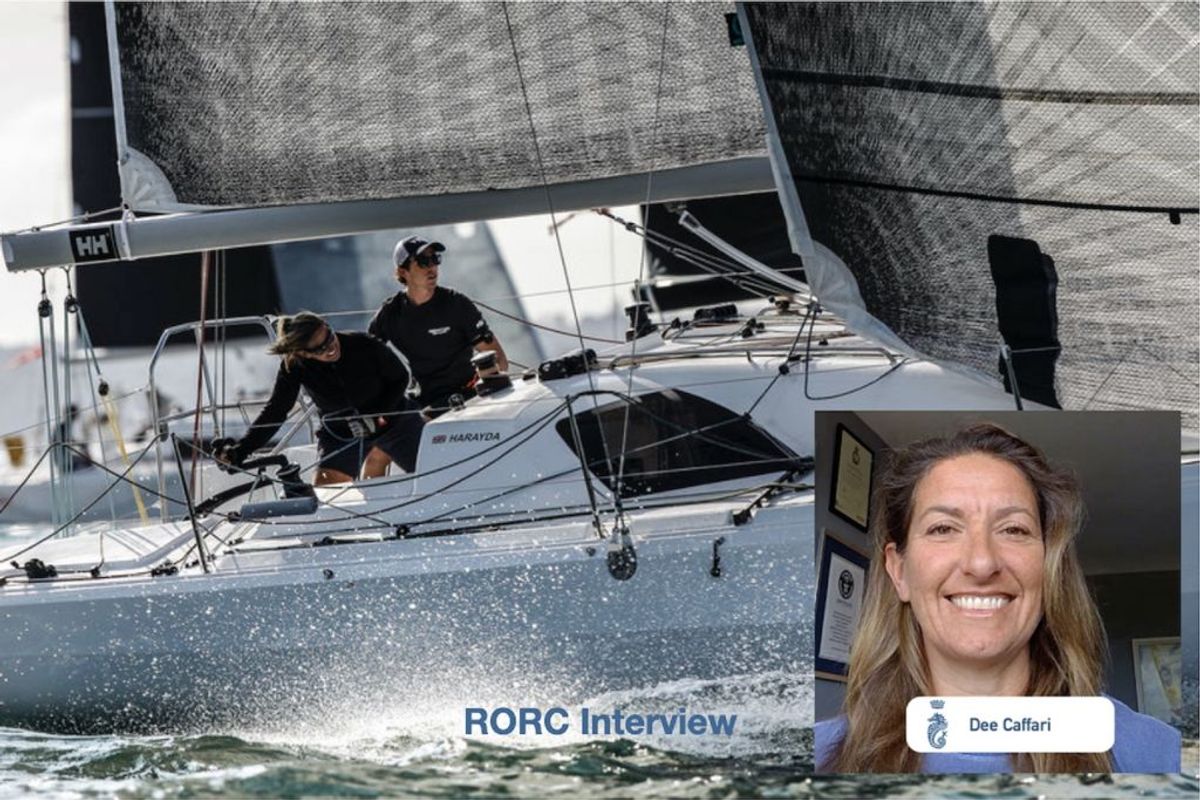 After a year and a half of disruptions to offshore racing due to the Covid-19 pandemic, the Royal Ocean Racing Club has confirmed an overnight race for Two-Handed teams starting on May 1st.

The combined entry list for May 1st has a fleet of 48 yachts, including all the top Two-Handed boats from the inshore RORC Spring Series. The three-race series came to a dramatic conclusion on April 17th. James Harayda racing Sun Fast 3300 Gentoo with Dee Caffari, was just one second ahead of Kelvin Rawlings, racing Sun Fast 3300 Aries with Stuart Childerley. The result in the last race gave Gentoo victory in the series by a single point from Aries. Rob Craigie’s Sun Fast 3600 Bellino racing with Deb Fish was third.

Dee Caffari shares her thoughts about the takeaways from the RORC Spring Series and the return to offshore action:

“The Spring Series had a super-competitive fleet which just literally proved that every second counts,” commented Dee Caffari. “We have had the chance to blow the cobwebs off in The Solent, and on May 1st we will finally stretch our legs offshore. The next race is about preparation and also boat speed rather than the manoeuvres. We have seen how challenging this fleet is, so I am assuming we will all be testing each other to the max.”

Click here to watch the RORC interview with Dee Caffari

“Safety always comes first, it is just too early to run an overnight race for fully crewed teams, however when the club offered to run an offshore race for Two-Handed teams, the response was an overwhelming – Yes Please!” commented RORC Racing Manager Chris Stone. “Details of the course for IRC Two-Handed will be determined by the weather, but our intention is to set an overnight race, taking the Two-Handed fleet out of the Solent. For crewed teams racing under IRC, the final race of the Spring Series will be inshore with a target time of 6-8 hours.”

The RORC fleet are scheduled to start racing from the Squadron Line Cowes from 10:00 BST on Saturday 1st May.