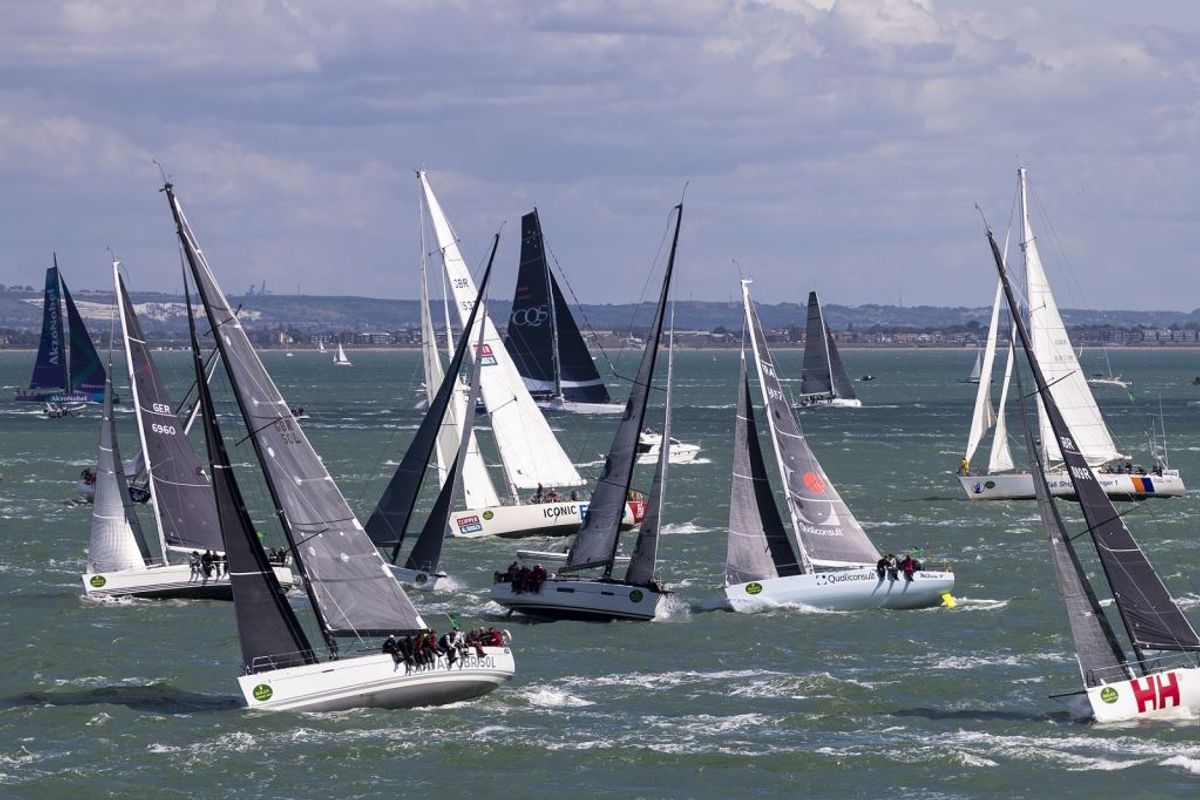 In a new partnership between The Royal Ocean Racing Club and The British Keelboat Academy, temporary RORC membership will be given to the Academy’s young members.

The BKA is a transition programme run by the Royal Yachting Association to help young sailors, aged 18-24, move into yacht and keelboat racing.

Nick Jones, Chair of the RORC Membership committee explains: “We have worked with the BKA unofficially on various projects in the past, but to be able to make this more formal arrangement is a great benefit to our members. The Royal Yachting Association have created some great online resources for these sailors to learn the skills they will need for the season ahead, and put them in a place where they can learn from our skilled and experienced members, who will be looking for talent to bolster their teams.”

With the 2020/21 BKA programme having to be run online with no physical training, it is harder than ever for these young, talented, enthusiastic sailors to make their way into yacht racing. This year marks a big change for the RORC with the legendary Rolex Fastnet Race finishing in France for the first time in its near 100-year-old history. This move has allowed the race to attract more entrants than ever before and more yachts on the start line means more crew needed to get the boats round the course.

With BKA members becoming part of the RORC for the year, they will be able to meet and sail with some of the many members who will be taking part, not only in the Rolex Fastnet Race, but also the many qualifying races during the RORC Season’s Points Championship. For these young sailors, being able to deal directly with the RORC crew-match facility, as well as networking with owners and crew managers, will help them acquire the opportunities they need to further their ambitions and skills.

Jack Fenwick, Keelboat Development Manager for the RYA commented: “The Rolex Fastnet Race is a highlight for many sailors, myself included, but making those first connections when you set it as your season goal can be quite intimidating. Being able to include our sailors as a part of RORC for the year is a great opportunity to create lifelong connections and friendships. I look forward to working with the RORC and their members to ensure that they find the right sailors to fit their campaigns.”

The British Keelboat Academy is an annual programme run from November to October. Applications for the 2021/22 programme will open around the start of the Rolex Fastnet Race in August this year, so sailors looking to compete in future should keep an eye out for applications in the summer.