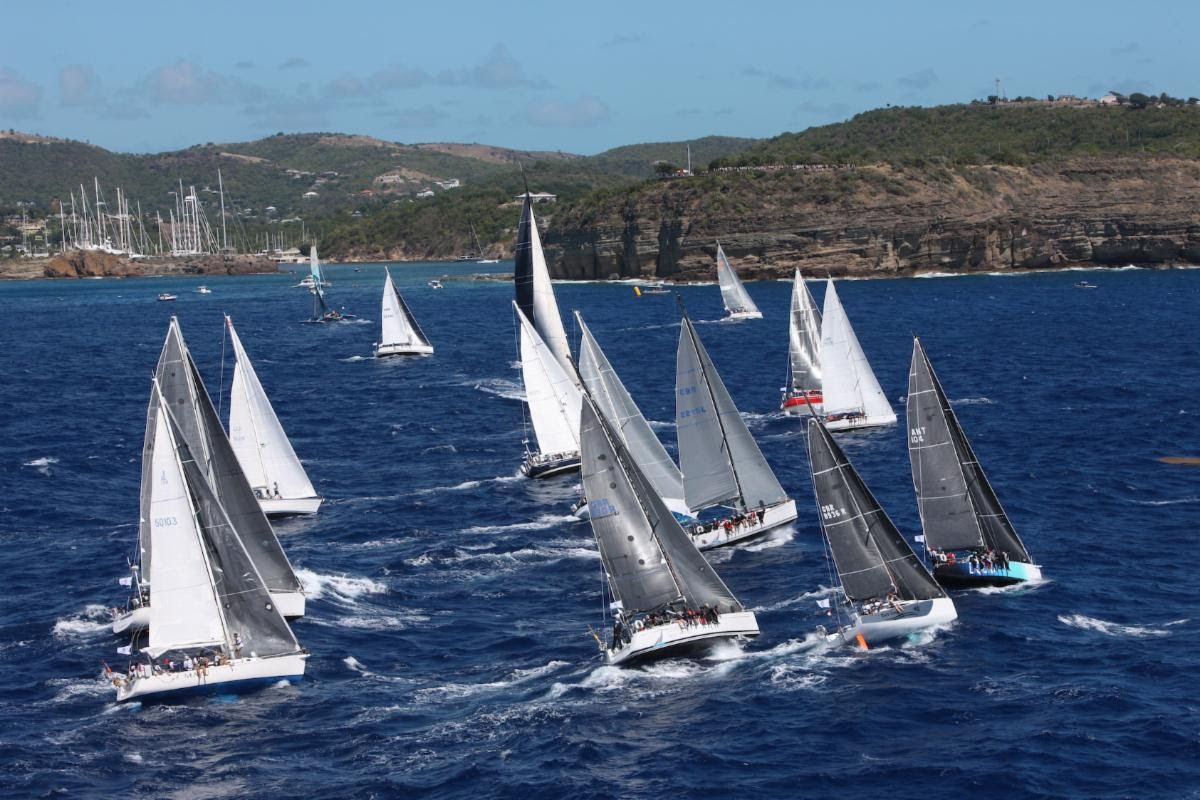 Image: Competitors will have to wait until 21 February 2022 to take part in the Caribbean's only offshore race - the RORC Caribbean 600 - after the RORC announced the cancellation of the 13th edition due to the pandemic © Tim Wright/Photoaction.com

After much discussion internally and after consultation with the Government of Antigua and Barbuda, it was decided that the Royal Ocean Racing Club (RORC) had no option but to cancel the RORC Caribbean 600 due to take place in February.

The escalation in the spread of the new strain of COVID-19 in Europe, the state of lockdown in the UK and concern that a large number of sailors travelling to Antigua could transmit the virus to the Island were all taken into consideration when making this decision. The safety of the population of Antigua, competitors, local volunteers and RORC staff is paramount and the committee felt that this could be compromised if the race was run.

The Royal Ocean Racing Club would like to thank the Antigua and Barbuda Government for their co-operation and support and looks forward to organising the 2022 RORC Caribbean 600, which is scheduled to start on February 21, 2022.