Alex Thomson, HUGO BOSS has reported structural issues on board 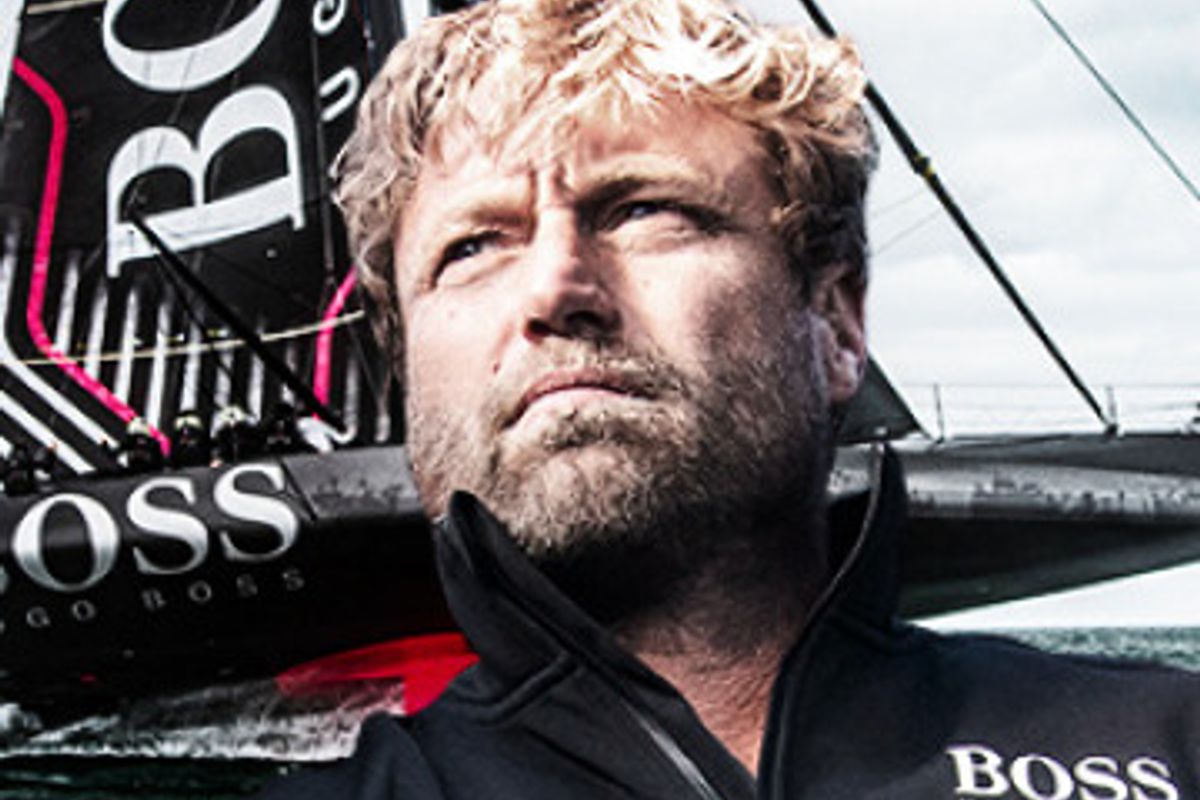 The team’s statement was released in the night

At the time, Thomson was located approximately 800 miles east of Rio de Janeiro in the South Atlantic ocean, and was 13 days into the Vendée Globe round-the-world yacht race.

Thomson and his team, together with their appointed naval architects and structural engineers, are now working together to assess the extent of the structural issue and to determine a repair programme and timeline.

Thomson is safe and well onboard, and in regular dialogue with the team. The Vendée Globe race organisation has been notified and is being kept well informed.

We kindly ask that members of the public refrain from attempting to contact the team at this time. A further update will be released on Sunday 22nd November.