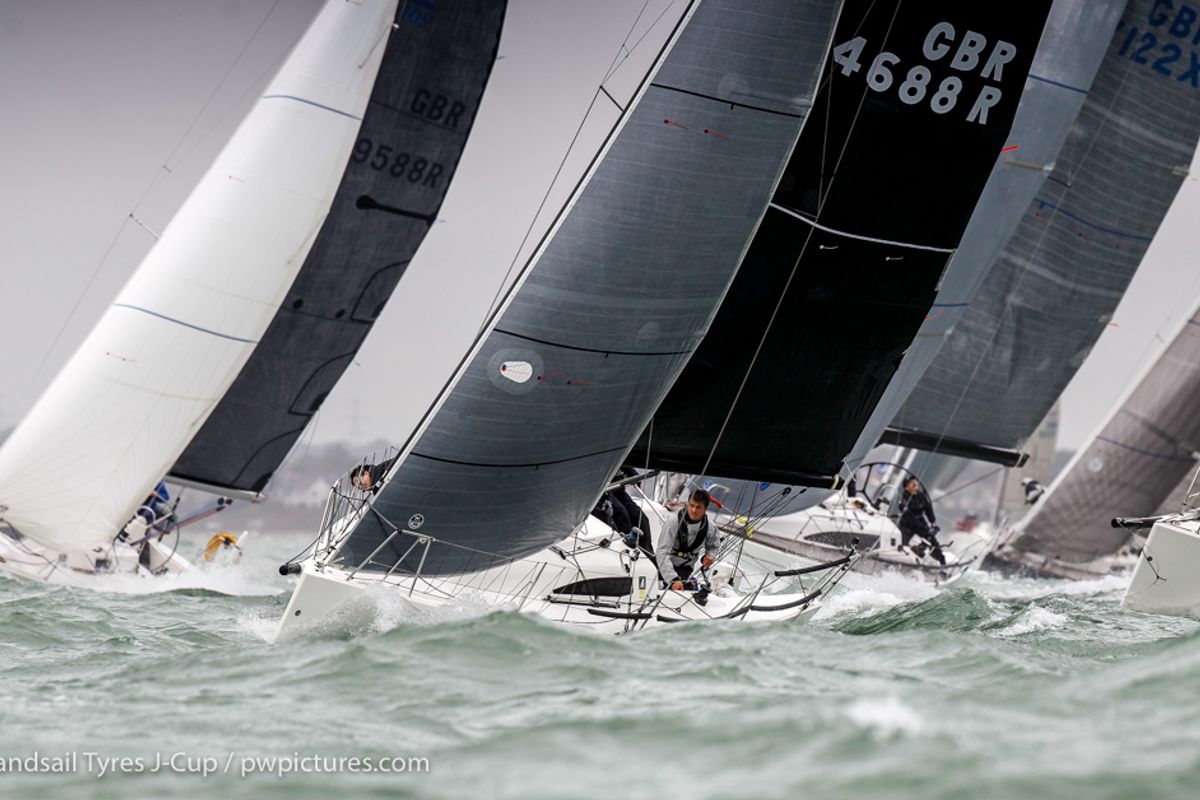 “I am delighted with the team’s performance today,” commented Gavin Howe. “The race was very competitive. In the conditions we decided not to hoist are spinnaker on the downwind leg and J-Dream decided to go for it and passed us. However, Tigris fought back to win, which was delightful.”

Volvo Ocean Race sailor Libby Greenhalgh is navigator and tactician for her father driving J’ronimo. “We went for an early reef on J’ronimo and sailed the course that suited our boat rather than following the fleet,” she commented. “Our overall strategy was to minimize tacks and race in flat water, rather than use the tide.”