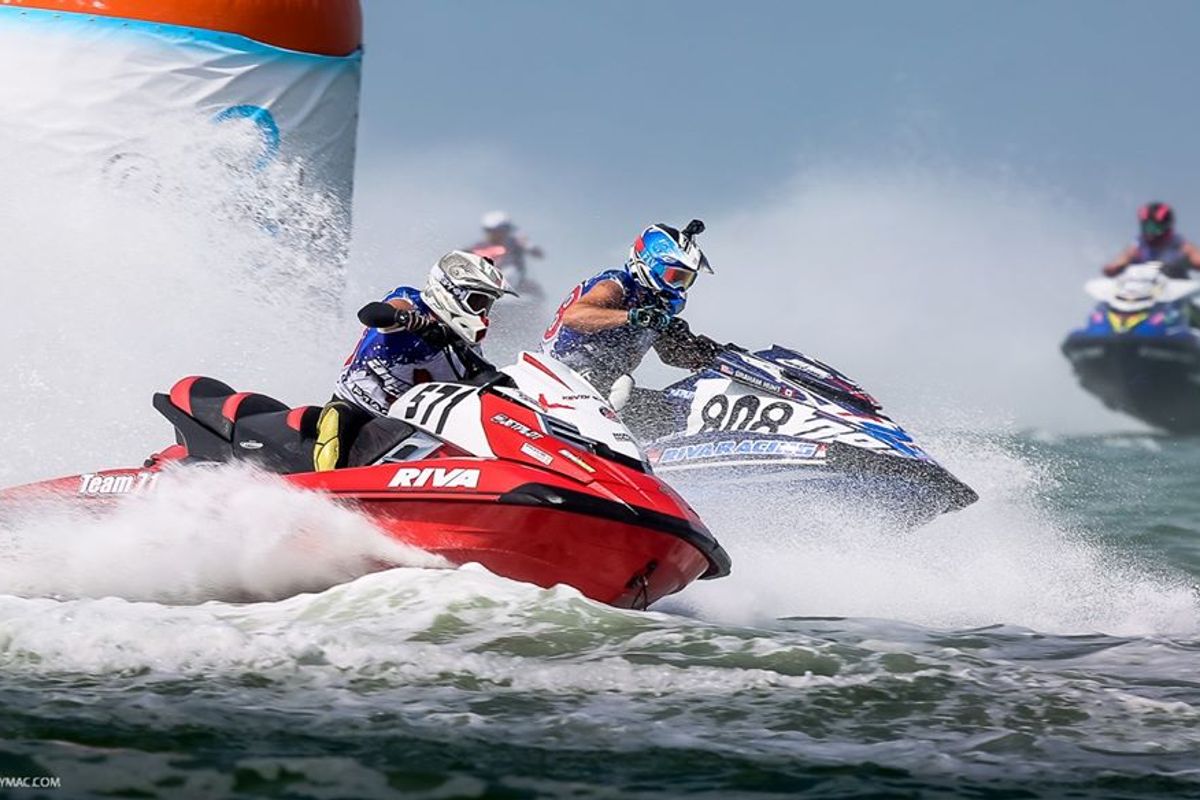 With its international race programme on hold, P1 AquaX has announced that it will be launching a live web show on Facebook.

Hosted by experienced sports presenter Kevin Harris who, as the anchor man on AquaX television broadcasts around the world over the past X years, has become a familiar face to marine motorsport fans, the 30-minute show will be aired weekly on Wednesdays at 6.00pm EST/11pm GMT. “The live format will be exciting, challenging and hopefully entertaining,” said Kevin “and I’m looking forward to talking to guests from across the pwc world to discover what’s happening away from the water right now.”

One of the first guests will be Lisa Barsby, Global Head of P1 AquaX and herself a former world champion, who explains: “We’re keen to go behind the scenes at this strange time for everyone in the world of sport and it will be good to hear how riders, venues, sponsors, the media and P1 AquaX itself have adapted to the crisis and are looking ahead to when racing resumes. The show will include a competition each week and the opportunity for the audience to get involved, and we’re hoping that it may become a regular feature on Facebook when normal times return.” Joining Lisa will be P1 CEO, Azam Rangoonwala and P1 USA Championship Manager, Michelle Petro

Pit Pass LIVE can be viewed at facebook.com/P1AquaX from 6.00pm EST/11pm GMT Wedneaday