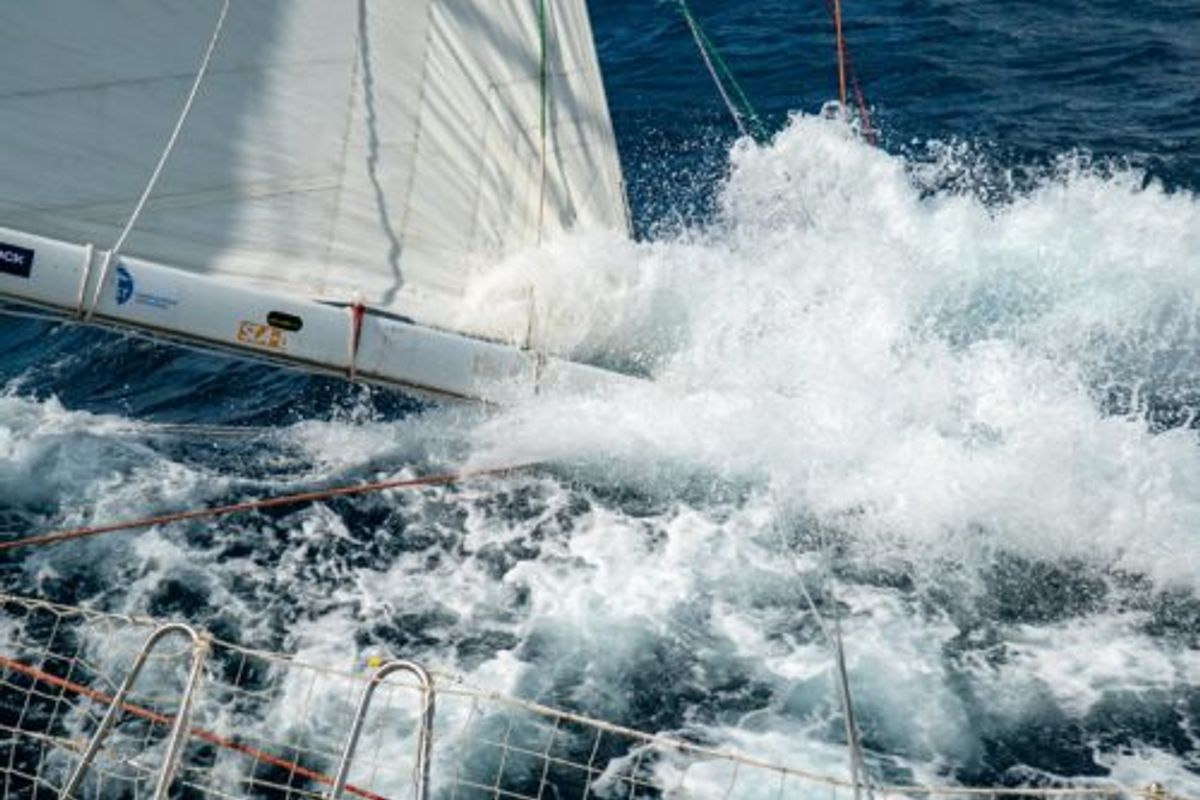 Since the outbreak of coronavirus (COVID-19), the Clipper Race and Qingdao Organising Committee have been working together to monitor the situation as it has developed. With the outbreak continuing to develop across the globe, the situation remains complex. For the safety of the Clipper Race Crew, supporters, staff and all related parties, after extensive discussion and careful evaluation, the Clipper Race and Qingdao Organising Committee today jointly confirmed that the upcoming Qingdao stopover has been cancelled and the race will not stop in Qingdao this edition.

The health and safety of the Clipper Race Crew, supporters, Race Partners and staff remains paramount, and in light of the ongoing health concerns, the longstanding Race Partner, is in agreement that though difficult, this is the best course of action.

The Clipper 2019-20 Race route has been amended to take into account this decision. The Race Office has had to take into consideration the outbreaks of coronavirus (COVID-19) in Japan and South Korea. Due to the limited options of alternative ports in Asia at this time, the decision has been made to make Subic Bay the Leg 6 departure port for Races 9 and 10.

The Clipper Race fleet will depart Subic Bay Yacht Club on Tuesday 10 March and head out for a day of refresher training for the benefit of all new and re-joining crew. Once the teams have further honed their practical skills and carried out various sailing evolutions, including full MOB training drills, they will rendezvous in an area approximately 6nm outside of Subic Bay to the south west at 1530 LT.

At 1700 LT (0900 UTC) Race 9 will begin with a Le Mans start directed by the nominated Lead Skipper (Rich Gould on WTC Logistics). The forecast is for light to moderate north westerly breeze at the start so the fleet should get away well.

Race 9 will take the Clipper Race fleet on a fast triangular sprint race of approximately 750nm in total. The race is made up of three individual Dell Latitude Rugged Ocean Sprint sections between virtual gates.

The first Ocean Sprint section between Gates 1 and 2 is approximately 200nm due west, stretching out into the South China Sea. The second sprint will section is likely to be upwind into the north east monsoon trade winds and will see the fleet head north for a similar distance again between two virtual sprint gates.

Closing off the triangle and heading back towards Subic Bay, the longest individual Ocean Sprint section is approximately 270nm and is between Ocean Sprint Gates 5 and 6. This should be a fast reaching sprint with decent breeze on the beam or potentially downwind. This is where the fleet should see the top speeds recorded during this Race 9 (if, of course, the current weather forecasts are to be believed).

Once the individual Ocean Sprint sections have been completed the fleet will race back around two virtual marks and into Subic Bay where they will cross the finish line and hope for a good overall finishing position.

An interesting feature of this next race is that each team may only officially enter two out of the three Ocean Sprint sections and must declare which two sprints in advance and no less than six hours before race start. This means that there are a possible nine opportunities to pick up bonus sprint points for this race as well as full finishing points.

Due to the intense nature of this race there will not be any scoring gates or any Stealth Mode permitted. The highly charged teams out there do however, have the option to play their Joker on this race, therefore doubling their finish points.

This will be a fascinating race to watch and although shorter than most races in the 2019-20 edition, it will test the teams energy and skill and may well prove to be one of the most intense races on the circuit.

The Race 9 arrival window back into Subic Bay will be 14-15 March.

Race 10 will depart Subic Bay for the North Pacific Ocean on 21 March and the arrival window into Seattle remains unaffected and stands as 19-24 April.