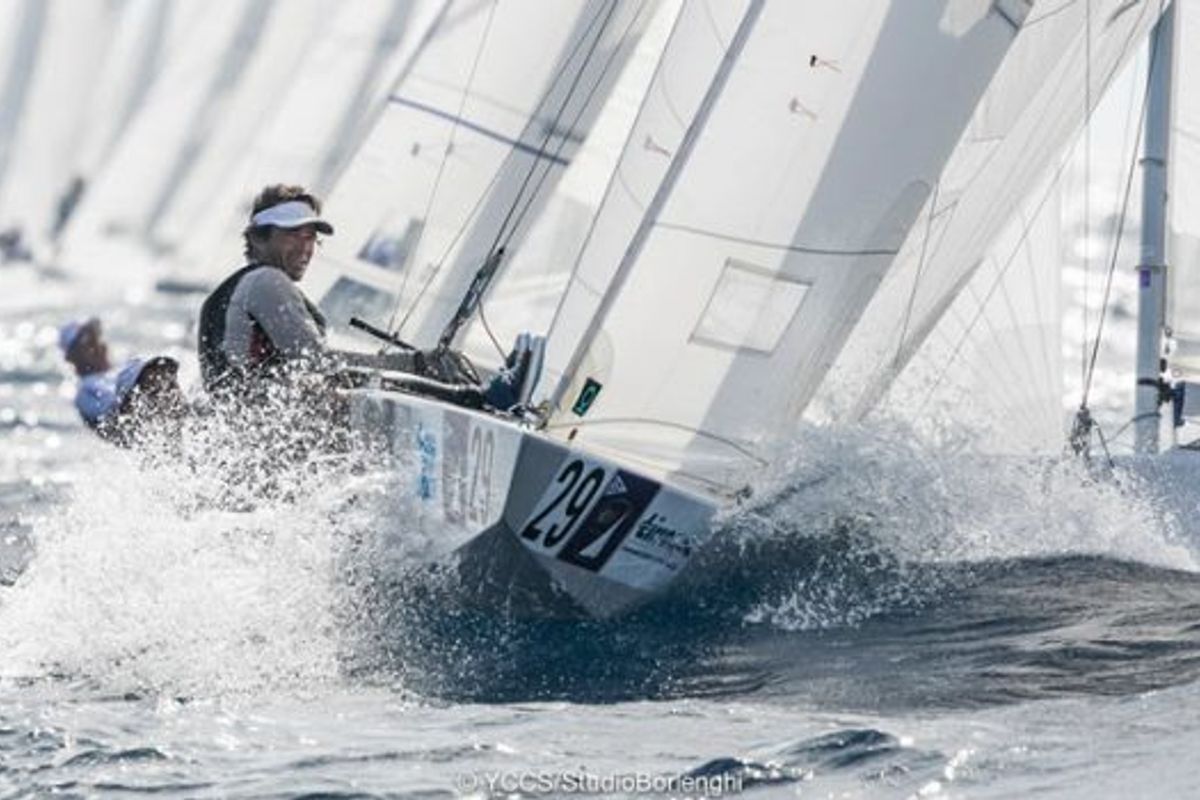 An elite gathering of 23 teams will be competing at the 2019 Star Sailors League Finals, vying for the lion’s share of the $200,000 Prize Purse from December 3 to 7 in Nassau, Bahamas. Sailed in Star Class boats, competitors representing 22 nations are invited through their achievements in class events along with a number of wildcards drawn from many parts of the world of high-level sailing.

The field includes Volvo Ocean Race winner and America’s Cup veteran Paul Cayard (coming from the Top Ten in the SSL Ranking) racing with fellow American Phil Trinter, along with Croatia’s first ever Olympic medallist (Laser silver at Rio 2016) Tonci Stipanovic who will be sailing with compatriot Tudor Bilic.

Three nations will be attending the Star Sailors League Finals for the first time, with Volvo Ocean Race winner Chuny Bermudez representing Spain with his crew Miguel Fernandez Vasco, Ricardo Fabini and Federico Calegari for Uruguay, and Korea’s Jeemin Ha who will be assisted by one of the most experienced Star crews, Mark Strube (USA).

New classes represented have Snipe World Champion Henrique Haddad with fellow Brazilian Henry Boening, while another Brazilian Samuel Gonçalves will be crewing for Dragon champion Bernardo Freitas of Portugal. Crewed by Switzerland’s Christoph Burger, the 5.5 Metre World Champion Mark Holowesko from the Bahamas, will be more familiar than most with the blue waters of Nassau.