2020 IRC European Championship to be held at Cork Week 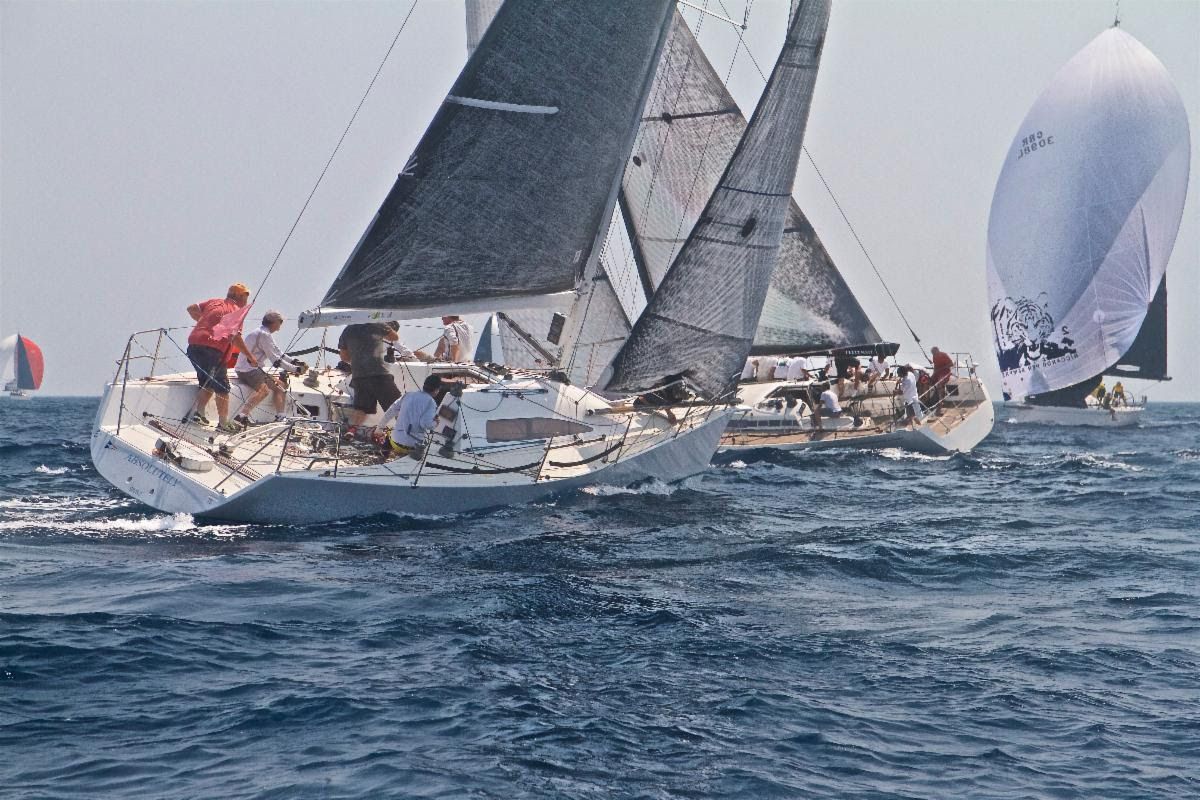 The 2020 IRC European Championship will be held at Cork Week as part of the unique celebration of the 300th anniversary of the Royal Cork Yacht Club. The 5th edition of the IRC European Championship will take place over five days of racing from Monday 13th July to Friday 17th July 2020. The championship is expected to attract a record fleet of highly competitive IRC rated boats vying for the overall win and class honours.

On Wednesday 8th July, prior to the IRC European Championship, the Morgan Cup Race will start from Cowes, bound for Cork. Organised by the Royal Ocean Race Club (RORC) since 1958, this will be the first time that the course has been set across the Celtic Sea to Cork. The 324nm race is expected to attract a substantial fleet and will be a weighted race within the world's largest offshore racing programme, the RORC Season's Points Championship.

"The Irish IRC fleet are highly competitive and with a large majority of Irish boats already holding IRC Endorsed certificates there is the prospect of many strong Irish entries," commented Director of Rating for IRC, Dr Jason Smithwick. "With this diverse range of boat types racing under the IRC rating system we have been working closely with the Royal Cork Yacht Club to create an exciting and varied race programme with a mixed range of courses. This balance of course types will allow all boats to have a chance and create a fair and interesting event for the competitors. The IRC rating offices have also been working with the organisers to have a thorough programme of equipment inspection to ensure good equipment control before and during the event," continues Smithwick.

Corinthian teams racing small and medium size boats have enjoyed tremendous success in the IRC European Championship. In 2016 the inaugural championship was hosted by the Royal Cork Yacht and was won overall by Royal Cork's Paul Gibbons racing Quarter Tonner Anchor Challenge. For the last three championships French teams have won overall. The 2020 IRC European Championship will feature high performance boats, including a number of FAST40+ teams expected to be racing under IRC. Prizes are also awarded to the best Corinthian team, as well as individual IRC Classes.

For the 2020 IRC European Championship, competitors will enjoy wide-ranging and competitive racing afloat, as well as the Royal Cork's unique and historic celebration of their tricentennial.

"We're delighted to welcome the IRC European Championships back in 2020 where the fleet will enjoy a varied programme of races set in and around Cork Harbour," commented Cork Week Director of Racing, Rosscoe Deasy. "Shorter racecourses will be specially laid outside of Roches Point, a wonderful sailing area with open sea conditions and stable winds, while the famous 'Harbour Race' will bring additional navigational and tactical challenges. A 10-14 hour 'Coastal Race' is planned along the treacherously beautiful Irish headlands, providing a demanding test of crew focus and endurance. Admittedly the real test will be found ashore in Crosshaven where only the stoutest of hearts will be able to resist the siren call of the legendary Cork Week craic. It's going to be a great event!"